Filed under: Uncategorized — matamich @ 8:50 am 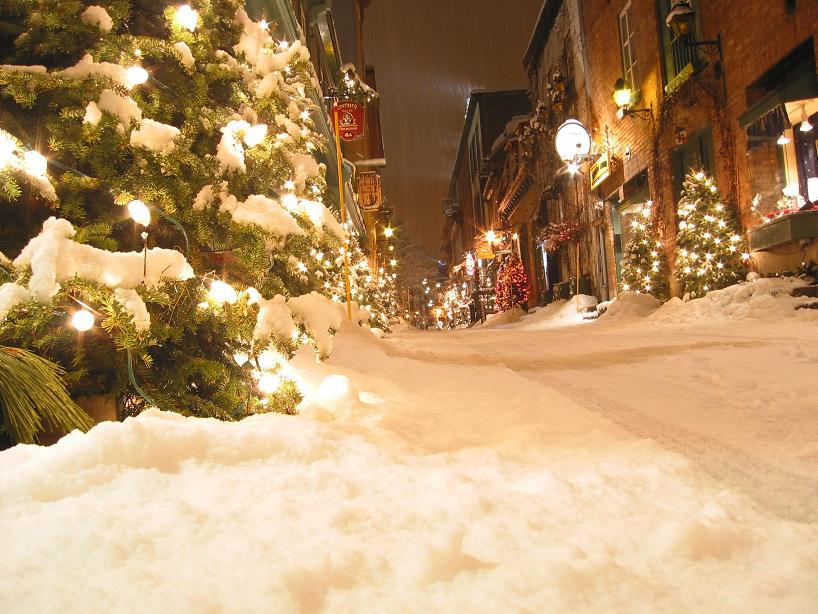 I think good grammar is important and attractive! As a VA, it is part of my job to notice grammar, spelling and the proper use of words. Common mistakes can do serious damage to an otherwise stellar reputation. Think about the image you project and proofread, do some research, look it up…or ask me!

Have you ever heard someone say something like the following?

I was so scared that I literally jumped out of my skin.

I was so cold after two hours in the snow that I literally froze to death.

Upon hearing a statement like one of these, I think, “Really? You literally jumped out of your skin?” Or, “You actually froze to death, but you’re still alive to talk about it?”

It’s common to hear figures of speech (like idioms or hyperboles) used for emphasis, just as “jumped out of my skin” is used to express extreme fright. Such expressions are not intended to be interpreted as is, which is why they are considered figurative. In contrast, when something is literal, it is real or actual. Obviously, it is impossible to jump out of one’s skin, so this expression is figurative, not literal. The use of literally in such an expression is incorrect or, at best, unnecessary.